Our children face a REAL battle every day in their minds and hearts.  Many things compete for those places, and we often don’t even realize it.  So many of the toys, TV shows, video games, and trading cards, to which our children have access, focus on mythical battles fought with magic and violence.  We want every child who holds an Animo  card in their hand to understand that they are holding a true weapon with REAL POWER to overcome the REAL BATTLES they face in their hearts, minds, and daily lives.  That weapon and power is God’s holy, unchanging Word.  Learn it, meditate on it, and ENJOY it.  It is a gift from our Heavenly Father, and He desires for us to use it to fight the spiritual battles raging all around us.  His word is "alive and active" and "sharper than any two-edged sword", it is useful for teaching, rebuking, correcting and training, so that we may be "thoroughly equipped for every good work."   Our hope and prayer is that Animo will make God’s word exciting and fun for the children who receive them; bringing the Word to life and showing them the true power it holds.

Cards Are Useful By Themselves
The individual cards of most trading card games serve no real purpose outside of the game play.  While the stats, artwork and descriptions on the cards are fun to study and look at- there is no practical application aside from the game itself.  I came to realize that much of the fun in trading card games lies in the trading of cards, expansion of ones library, and the assembling of a deck.  This means that the average TCG player invests more time with his or her cards outside of the actual game-play.  With ANIMO, each card serves as a learning tool and provides valuable wisdom that can be directly applied in ones life.  As a parent, if your child were to spend hours organizing, trading, or studying their card collection, wouldn't you prefer that they learned something valuable as well?  We did!


No Psychic Powers, Casting Spells, Summoning Demons/Monsters, or Violence!
Believe it or not- you'd be hard pressed to find a trading card game that doesn't include several or all of the previously mentioned elements.  We worked hard to deliver a game that is just as compelling and fun as any trading card game you've played- but we've left out the stuff you'd rather your kids weren't playing with.

Single Deck Gameplay
So you've customized a deck with all your favorite characters.  You've masterfully assembled the right cards in order to utilize a strategy you've been working on...  The only problem is that you have no one to challenge at the moment.  No problem at all!  With other trading card games, you'd just be out of luck.  With ANIMO, you can take that deck of yours and invite your family around the table for a game.  ANIMO is two card games in one.  The first is a competitive, turn based strategy game where each player will need their own deck (Sharpen Your Sword) - the second (Hide it in Your Heart), is an easy to learn and play family game that anyone ages 6 and up can pick up and play on a moments notice using whatever combination of Animo you have in your deck.  We've designed the cards specifically to have a built in  "Family" element of gameplay- so you can get in some quality face time with the fam!  We are also working on Single Player Campaigns- for "Sharpen Your Sword".   Each campaign will have a unique theme and provide a special challenge that you can use to test the strength of your deck, and hone your skills between competitive matches.

My kids were obsessed with trading cards.  From my 9 year old on down to my 2 year old- they were all just fascinated with them.  None quite as much as my 6 year old son.  Without buying a single card for him, we noticed how his library of cards quickly grew as he would get them from friends at school and the neighborhood.  Kids would come to our house to play and would bring boxes full of these cards to talk about and trade.  Honestly, I thought they were pretty cool.  It wasn't until my son started sleeping with them at night, that I began to get a little concerned.  Now, the premise of these cards, was that these characters would battle each other using attacks involving mild violence, magic, and psychic powers.  Harmless?  Maybe.  But when I saw the amount of time and energy he put into memorizing the attacks and statistics on those cards, imitating the behaviors of those characters (claw scratches and so forth), and even carrying his favorites around in his pocket like a pet that gave him special powers-  I desperately searched for something which could fill his little hard drive with something much more... beneficial.   Unable to find anything that would live up to his standards and mine, I decided to make my own cards as a Christmas gift to my children.  I wanted them to know that while it's fun to fight pretend battles with toys and games, there are real battles that we face every day in our hearts and minds...  and that we've been given a weapon to overcome those battles.  I believe there are other parents like myself, who would love a product which delivers the content our kids desire, yet can provide a message of positivity, selflessness, and love unlike anything currently on the market 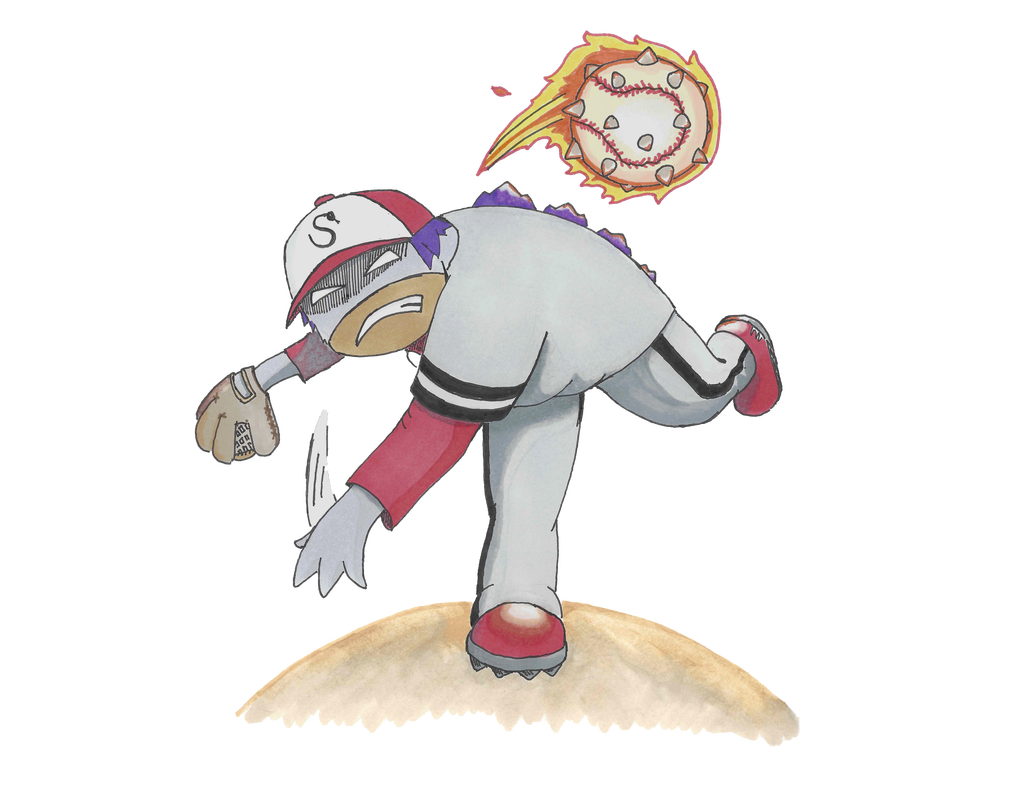